City to City for Building Our Europe - C2C4EU 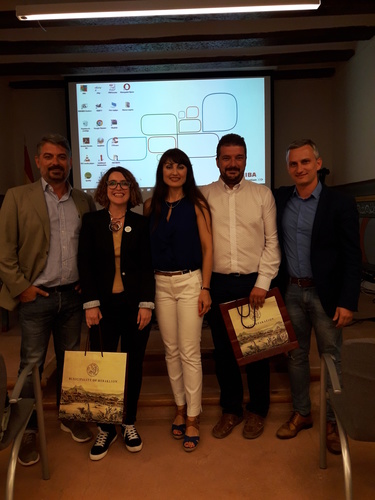 The Municipality of Heraklion (the Greek Delegation), was represented by the Deputy Mayor of Technical Services and European Programmes Mr. Yiannis Anastasakis. In addition, in the delegation participated the Deputy Mayor of Town Planning Mr. Yiannis Rasoulis, the Director of European Programmes of the Municipality of Heraklion and project manager, Mrs. Renia Drosou, the Professor of Social Systems Dr. Alexander Christakis and the Social Policy Designer, Journalist Ms. Maria Kakoulaki.

Partners of the Programme are:

• The Municipality of Heraklion - Greece

• The Municipality of Kistelek - Hungary

• The Municipality of Barcellos (Portugal)

• The Municipality of Narva - Estonian Development and Economy Department

The project is being implemented within the framework of the Europe for Citizens Programme and Strand 2: Participation in democratic processes and public affairs: Encouragement of citizens' participation in democratic processes and in the public at EU level. The overall objective of the project is to develop a strong, dynamic and long-lasting network of cities participating in the program, united by a common challenge of creating a continuous dialogue between citizens and local public institutions. This project aims to increase the citizens' skills on methods and means for involving citizens at local and European level. The project aims to improve knowledge about the European Citizens' Initiative as well as innovative e- participation channels. By organizing the European Open Forum, seminars and the use of new digital media citizens from different countries can share their practices and learn from each other about citizen participation issues. 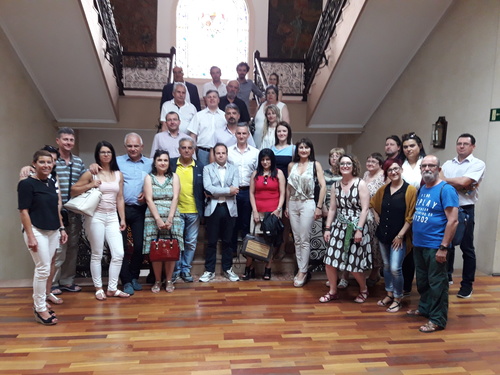 For the achievement of the objectives of this project, six European forums, four seminars will be organized. In addition, an electronic platform for exchange of practices and opinions between municipal officials, citizens and policy makers will be created.

The project is funded by the European Commission with 100% funding for the Municipality of Heraklion.