The main goal of the Municipality of Heraklion is to attract international interest and to turn this region into a center of creation and development. For that reason, the authority builds communication channels with other European cities and at the same time, participates in activities concerning education, city planning, economy, politics, foreign affairs etc. Municipality of Heraklion is a member of the following networks:

EUROTOWNS network was established in 1991 as a Europe wide network for towns and cities with populations between 50,000 and 250,000. Towns and cities of this size play a significant part in the economic and social life of Europe, and Eurotowns raises the profile of member activity and issues on the EU agenda. There are currently 20 towns and cities in membership of Eurotowns. It promotes the exchange of information and good practice within and beyond the network by organising events, running projects and conducting research.

EUROCITIES is the network of major European cities. Founded in 1986, the network brings together the local governments of more than 130 large cities in over 30 European countries. Eurocities provides a platform for its member cities to share knowledge and ideas, to exchange experiences, to analyse common problems and develop innovative solutions, through a wide range of Forums, Working Groups, Projects, activities and events.

BALKAN CITIES network was established by the 32 largest cities in 8 Balkan countries. It promotes peace and friendship among balkan people, intermunicipal cooperation in civilization and commerce and  enhancement of the quality of citizens life. 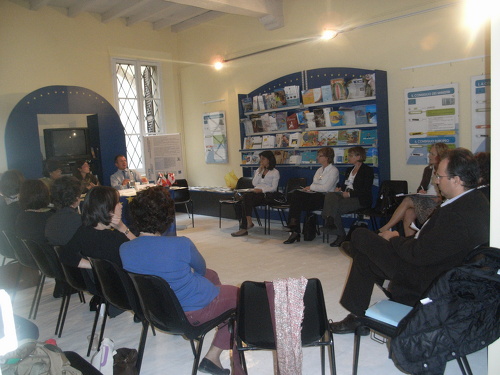 The Eurotowns General Assembly and Executive Council took place in Reggio Emilia Italy from 16th to 17th of October 2008. Among other issues there was a discussion for the start up of MMOVE and CLIQ Interreg IVC programms. 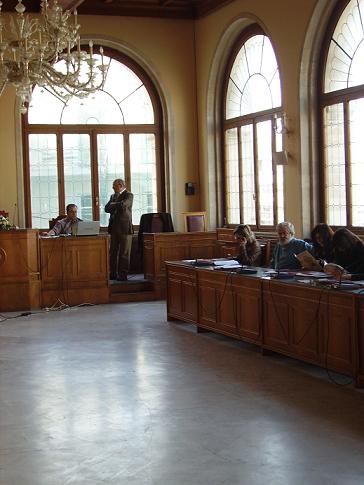 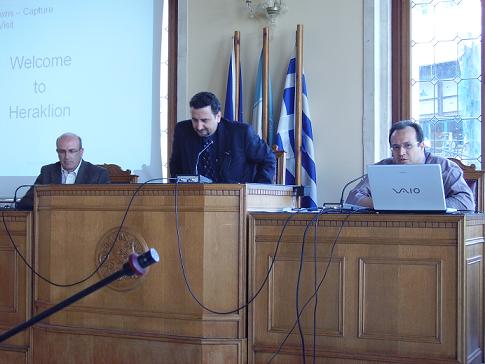 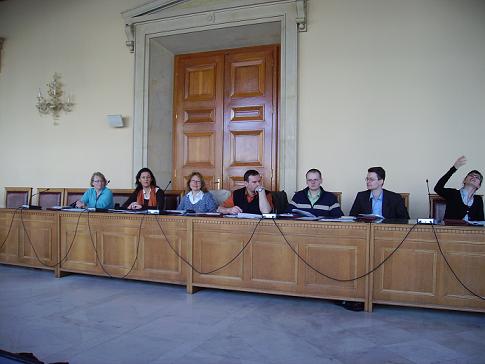